Bernhard Mattes is member of the Supervisory Board of Ford-Werke GmbH. Until the end of 2019, he was also President of the German Association of the Automotive Industry (VDA). Prior to joining the Supervisory Board of Ford, he served as Vice President of the Ford Customer Service Division in Europe and spent 14 years as Chairman of Ford-Werke GmbH, the American carmaker’s largest subsidiary in Germany, making him one of the longest-serving CEOs of an automaker in Germany. At change2target, he holds an advisory function as Chairman of the Advisory Board. 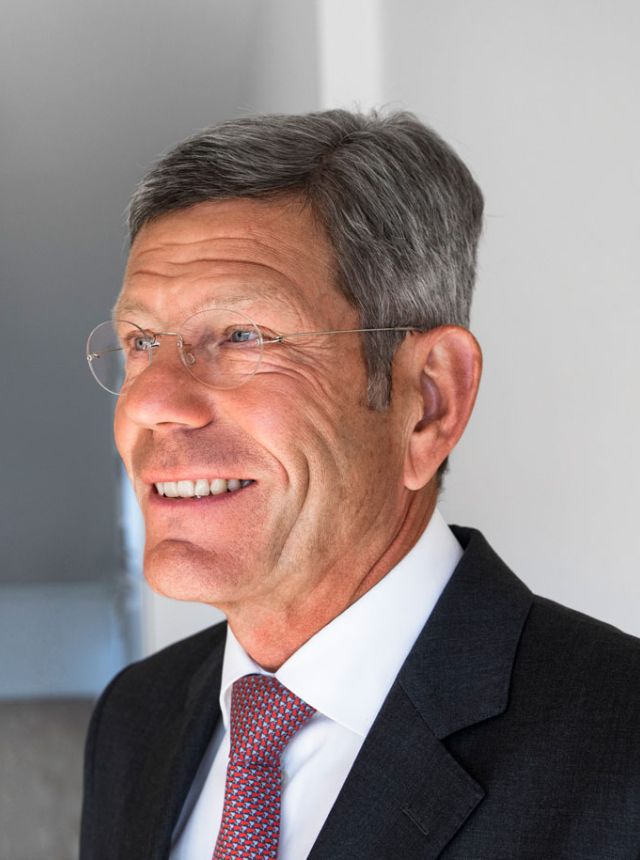